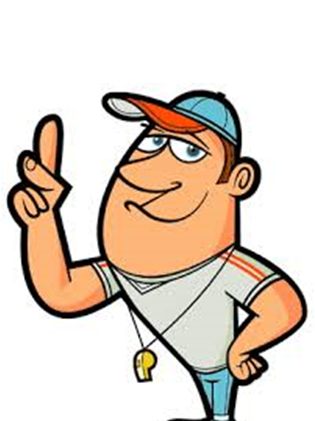 I want to recognize Chris Van Ness as a candidate for the Honour Roll. Chris has worked so hard to pass on his knowledge and skills to the fine group of young men (13U (Peewee) Athletics) that he his coaching. Like every good coach he comes to the games and practices with a very positive attitude and one that is very contagious. He hauls the heavy equipment bag around to and from every game and practice. He is always the last person to leave the diamond. He is always prepared having the batting line up and positioning done before he comes to the field. He is a great teacher with an obvious understanding of the sport that is well beyond the basic fundamentals. All things that you would expect from any good coach.

But what really makes Chris special is the following:

I am in awe of what Chris has brought to this team and would like to see him recognized for all his hard efforts.