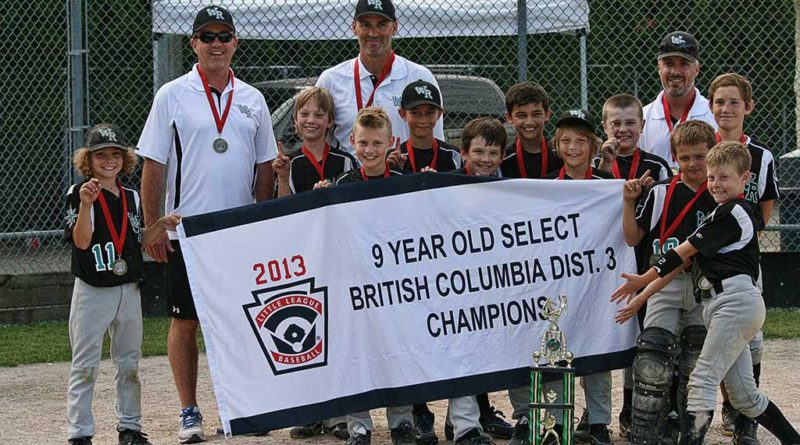 White Rock’s  9 year old team had an outstanding week last week claiming first place in the District Tournament.
They finished the Round Robin 3-1 and then went on to beat Jericho in the 1/4 finals.

In the Semi’s they beat Hastings which was the first time both teams had faced each other since the mini 8’s final last year where Hastings won but this year White Rock came out on top 6-4.

In the Final White Rock got another crack at South Vancouver which was there only loss in the Round Robin and they rose to the occasion with a 9-3 Victory to take first.