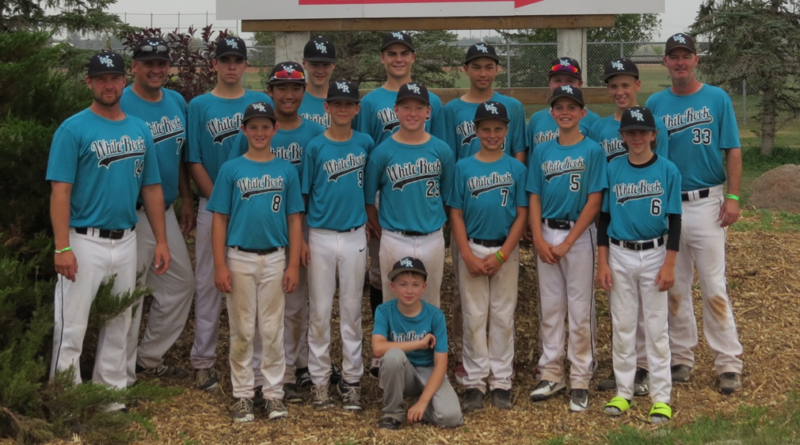 Congratulations to the 13U AAA Tritons who captured the Western Canadian Championships held in Brandon, Manitoba in late August.

The boys went undefeated on the weekend going 3-0 in pool play with wins over Oildome, Manitoba, Saskatoon, and Red Deer.

They then went on to defeat the host Brandon team 6-2 in the semi finals and St Albert, Alberta 7-3 in the final to win the Western Canadian crown.